The event was filled with a seminar with theme "Career Opportunity in ESPORTS" by presenting speakers:
In his presentation, Irliansyah Wijanarko said that besides being able to pursue the hobby in playing games, being an ESPORTS athlete could be an option to look for a promising income, because athletes are paid salaries ranging from 40-160 million per month. In addition to the seminar, the event was filled with PUBG Mobile, Dota 2, and Arena of Valor game competition activities in groups to compete for prize money totaling 350 Million Rupiah. Hopefully an event like this can capture the seeds of ESPORTS Athletes from talented students, so that they become reliable Indonesian athletes who exist in the world of the International Game Competition.  (Source : IG@usakti_official) 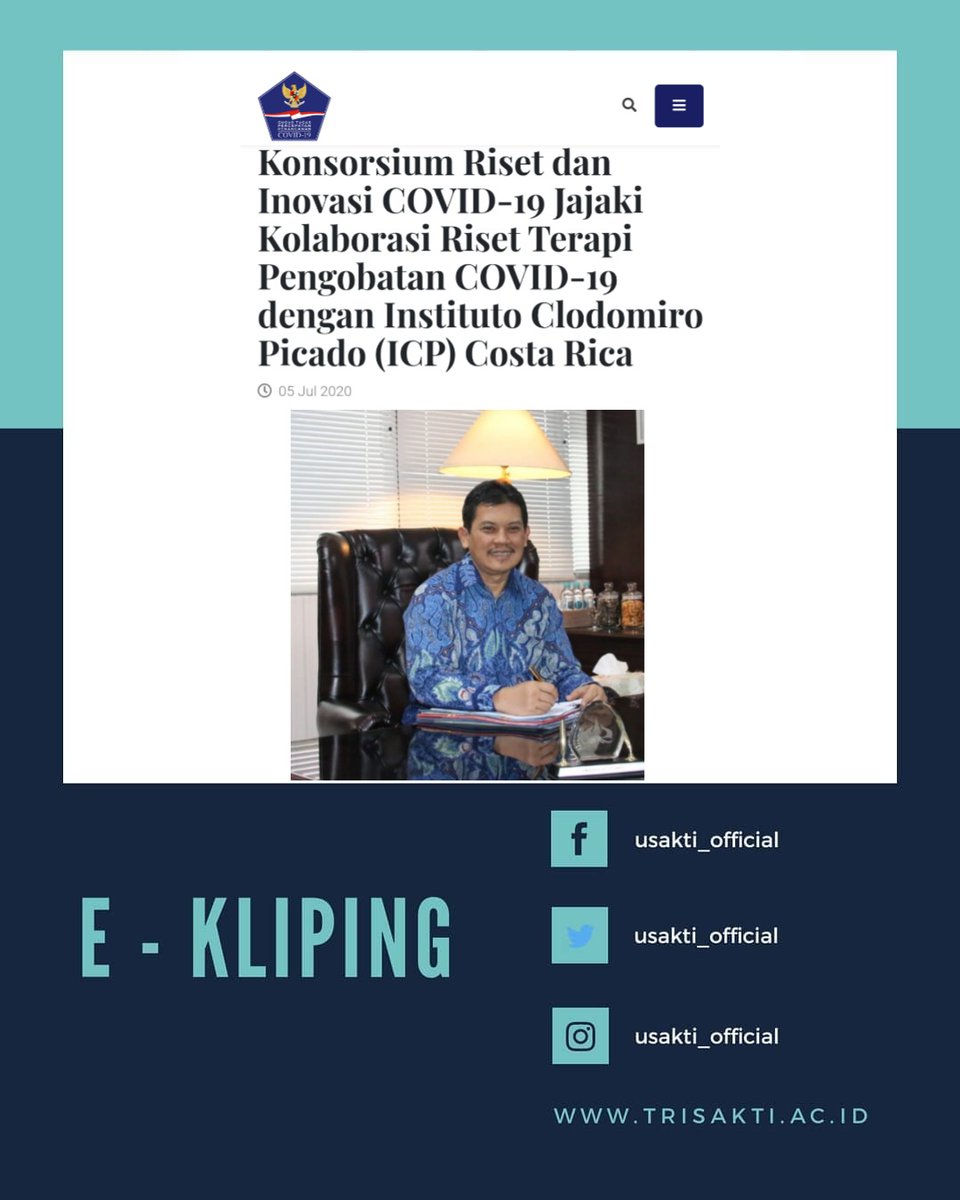