The Tourism and Culture Office of DKI Jakarta together with the Ministry of Education and Culture of the Republic ofIndonesia held a commemoration of the Indonesia Museum Day which was held on October 11th to 13th, 2019 at the Kota Tua, Jakarta. 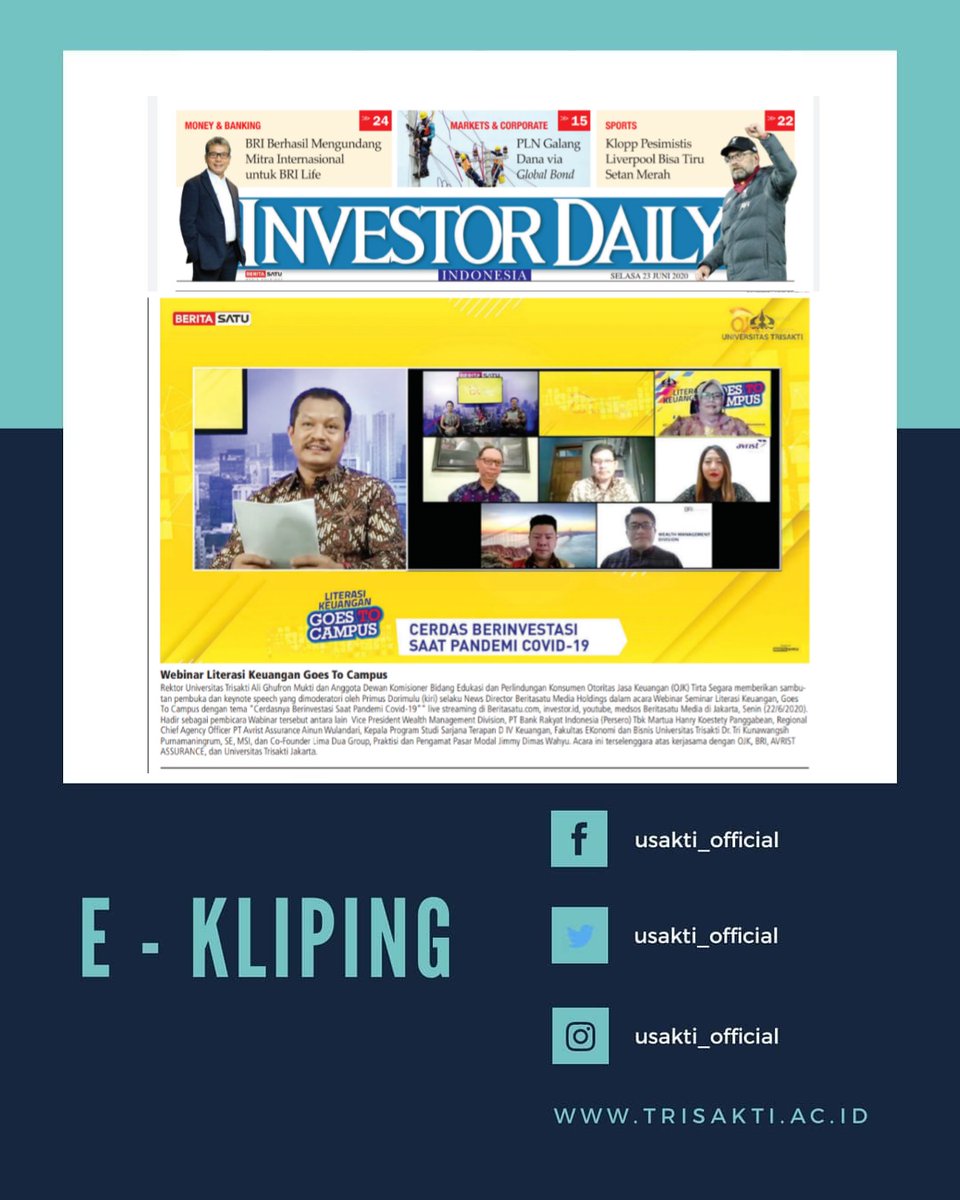 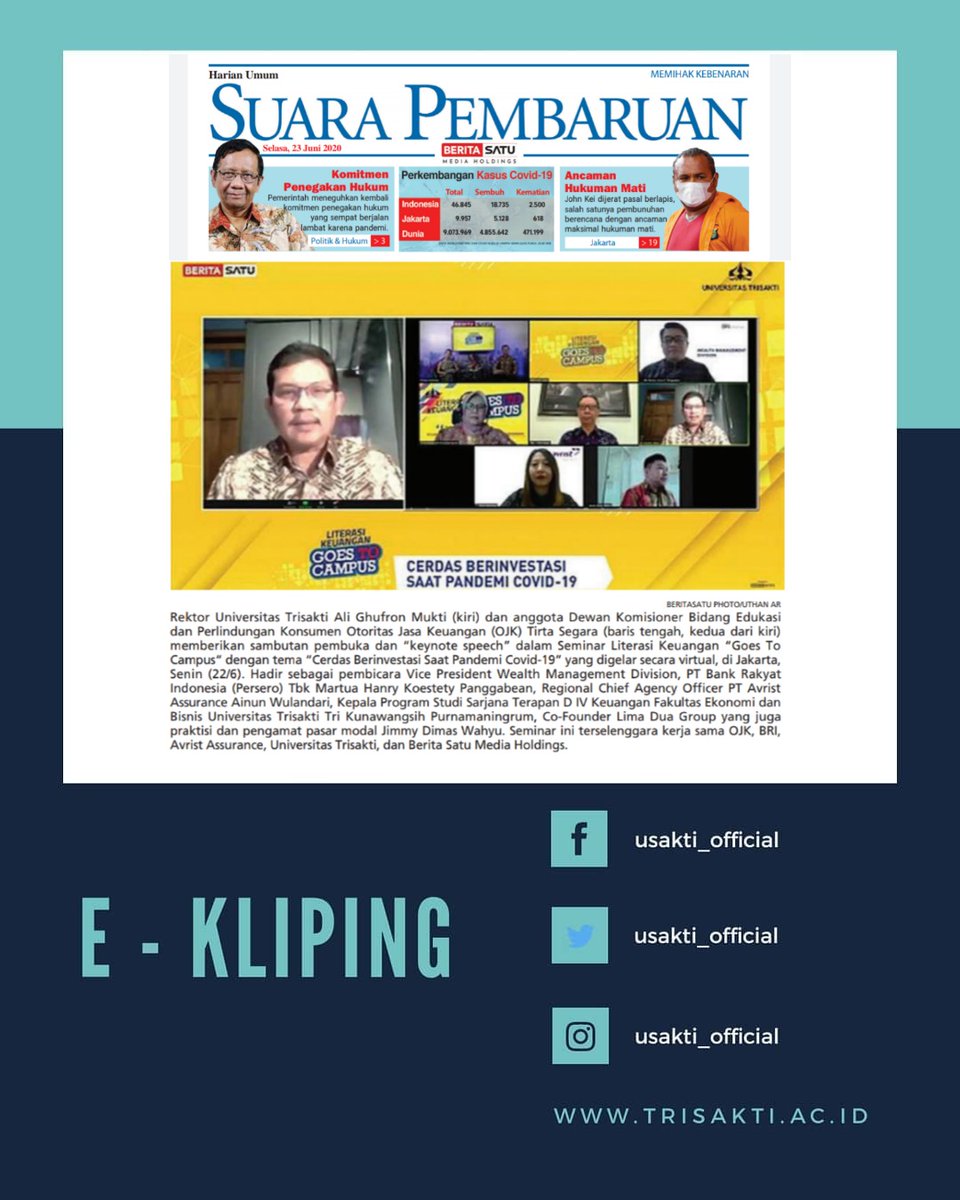 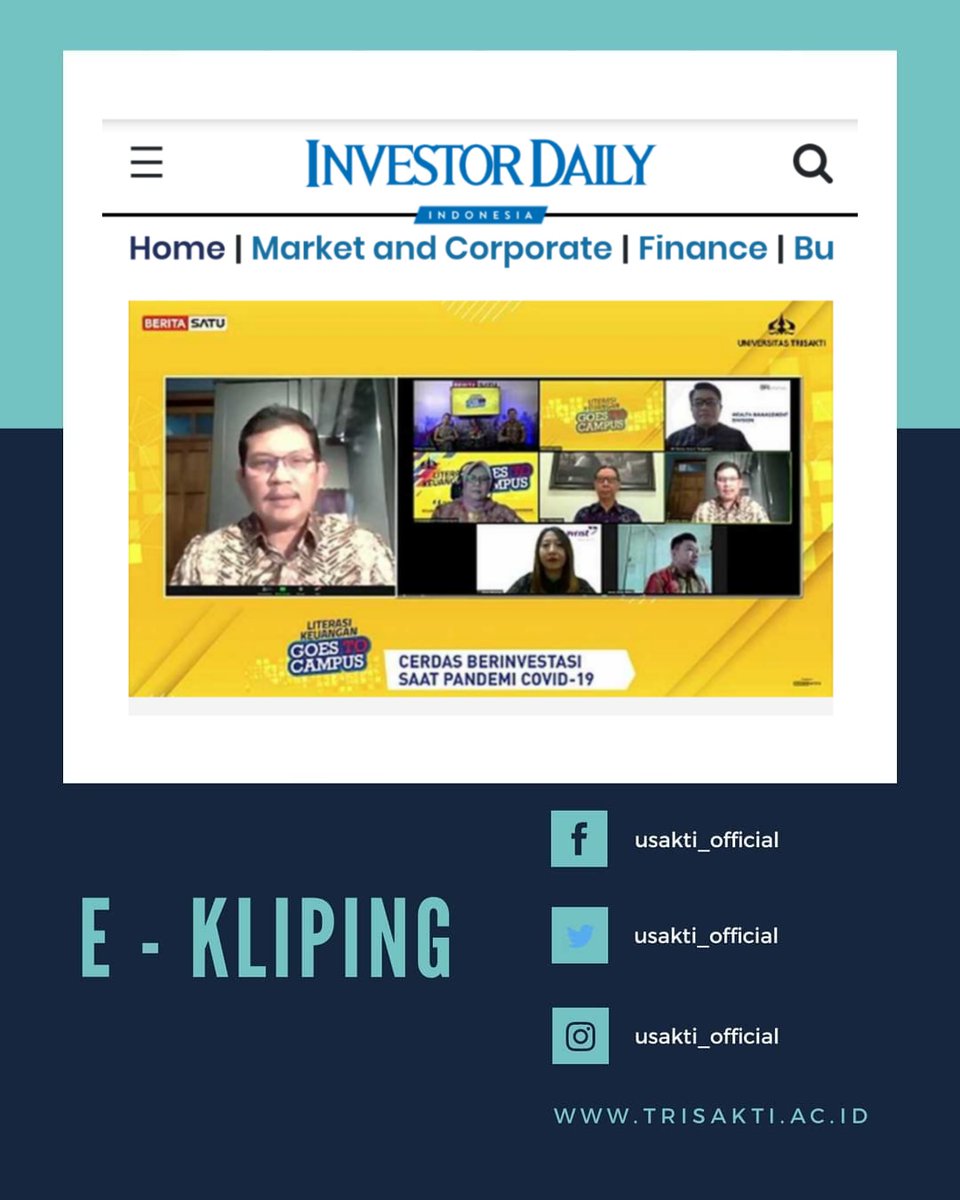